Peter Halpin (PH1PH) and Simon Brown (HB9DRV) started developing Ham Radio Deluxe started in 2003. By 2005, there were over 20,000 registered users worldwide. Peter went SK in June of 2005. Simon continued to make great progress through great participation of volunteers. By 2010, there were over 100,000 registered users and Simon’s interests turned to other endeavors. Simon's last build was v5.0b 2893 (March 29,2011).

Simon expressed that he no longer wanted to continue with Ham Radio Deluxe. He desired to move on to SDR-RADIO endeavors. In 2011, Mike contacted Simon and began a dialog about acquiring his intellectual property related to Ham Radio Deluxe in order to guarantee that this great software would not be abandoned. Mike is not a developer and would need some partners in this endeavor.

In late 2011, Mike and two other partners – Randy Gawtry (K0CBH) and Rick Ruhl (W4PC) acquired the entire body of intellectual property from Simon. This included - previous works, brand names, source code, domain names, and all rights to Ham Radio Deluxe "past, present, & future." HRD Software incorporated as an LLC in January 2012. In doing so, HRD Software acquired the copyright related to all previous works as a "bundle of exclusive rights" (see "Copyright and Fair Use" by Harvard University).

[Editorial Note: We're forever grateful for the work that Simon did to create this fantastic software.]

During 2012, HRD Software released several versions - under the "doctrine of fair use" - as a good will gesture to fix a few issues for the existing users and to enable our developers to gain experience with the software. And with this, the new Ham Radio Deluxe was born: 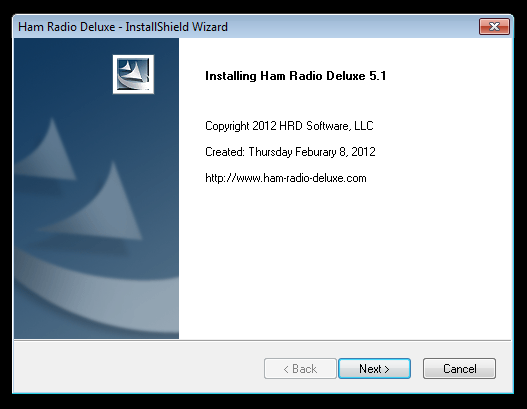 The 2012 versions included (but not limited to):

[Note: All products past, present, & future are copyrighted and protected by the Digital Millennium Copyright Act (DMCA).] 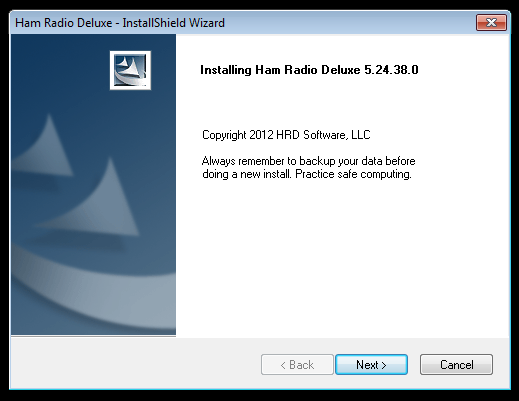 After taking some discounted presales on the product, Ham Radio Deluxe v6.0 was released and made available for sale in February 2013.

Rick was the managing partner through the end of 2016. At the beginning of 2017, Randy and Mike took assumed control of the daily management of the company. Lindy Southwell (KB9PIE) has managed the day-to-day operations of the company since 2018.

As of August 1, 2021, HRD Software acquired the equity of Randy Gawtry. Mike became the sole owner of HRD Software, LLC.

Today, there are nearly 40,000 Ham Radio Deluxe customers across 130 countries.

Thank you for your support.